Students at P2A4 are sorted into one of four Courts, which have long-running rivalries with one another. Each Court is named for one of the four founders of the school–Bradford, Hutchinson, Morton, and Williams. Staff members award points to students for homework, good behavior, and responsible actions, and take them away for rules infractions and poor behavior. Professors serve as Court Monitors, while Counselors (most of them very recent P2A4 alumni) act as Court Presidents. The four Courts are loosely themed around the four seasons, though they are never referred to as seasonal courts. 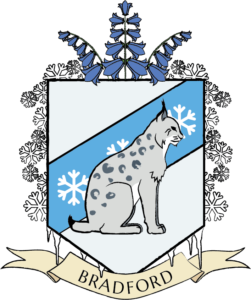 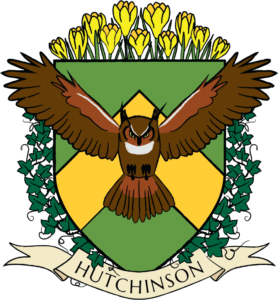 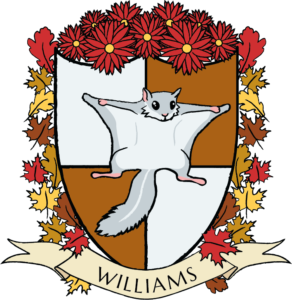 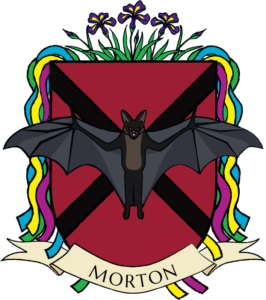