Of course, there are plenty of clubs. Every student is sorted into a club on their character sheet, though club meetings are optional (and some are secret). Of course, you may join any club that interests you as well! Each professor is in charge of a club, and clubs will meet at least two times during your week at wizard school.

The unofficial P2A4 fight club goes back almost as far as the Duelist’s Association. Wand and Blade members mix dueling and combat styles from all backgrounds, including fencing and other forms of swordplay. They meet after dark, and aren’t afraid to fight dirty. They see themselves as the rival to the Duelist’s Association–who, of course, refuse to ever publicly acknowledge their existence. (Note: we will have foam and latex swords for students to use). 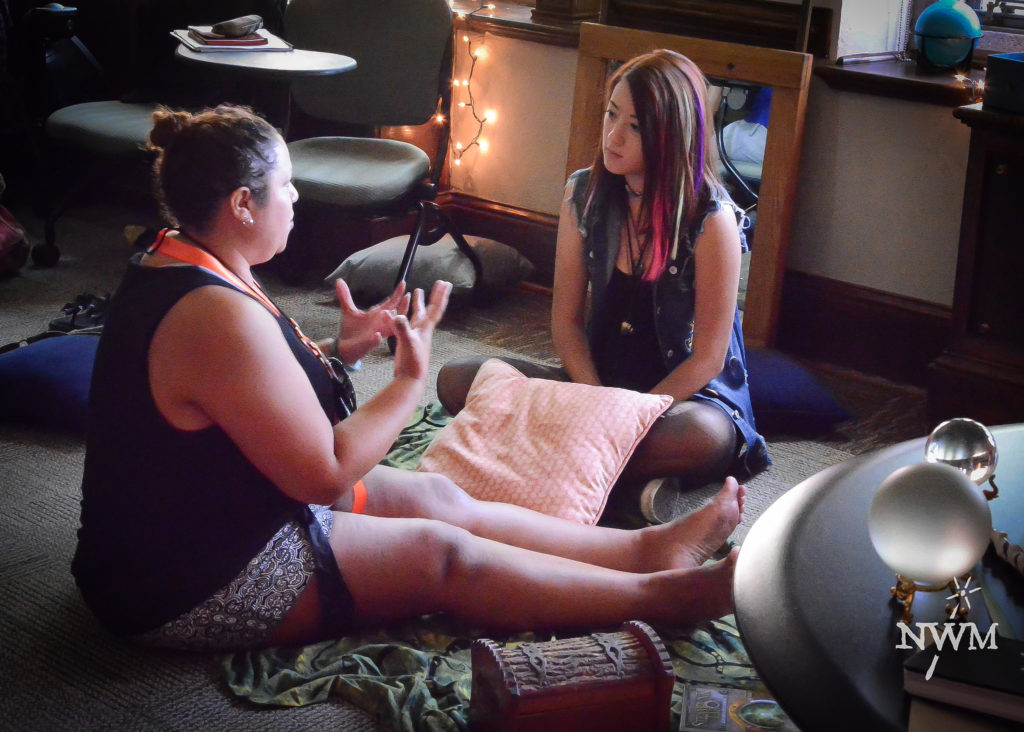 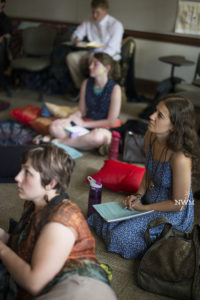 With membership heavily consisting of–but certainly not limited to–the wildest of Morton Court, the Misrulers are dedicated to the art of the prank. They exist to sow chaos, stage flashmobs, and generally make life on campus more entertaining for everyone. They have a rivalry with the Bradford Bevy that dates back to the founding of P2A4, and shows no signs of calming down.